I’ve been traveling pretty much all my life and Thailand (thus far) has been my absolute favorite. I can honestly say I fell in LOVE with this country. This was my first solo trip and it was seriously amazing. To be able to do  you WHAT want… WHEN you want, HOW you want and even IF you want is just very liberating.  It really makes you feel powerful and allows you to learn so much about yourself along the way.

My trip to Thailand started November 2014 and it  was the longest trip   E V E R  …seriously…like I said, I’ve traveled to many places but this was my longest to date. I had a total of 3 connecting flights but I was ready! I first departed Chicago and then headed to LA. It was an awesome connect location since my best friend lives there. It had a four hour layover but I was ready to make  the best of it. After I landed in Los Angeles, my best friend picked me up from LAX and we then headed to a Mexican restaurant about 15 minutes away from the airport. It was good seeing her and catching up over dinner. 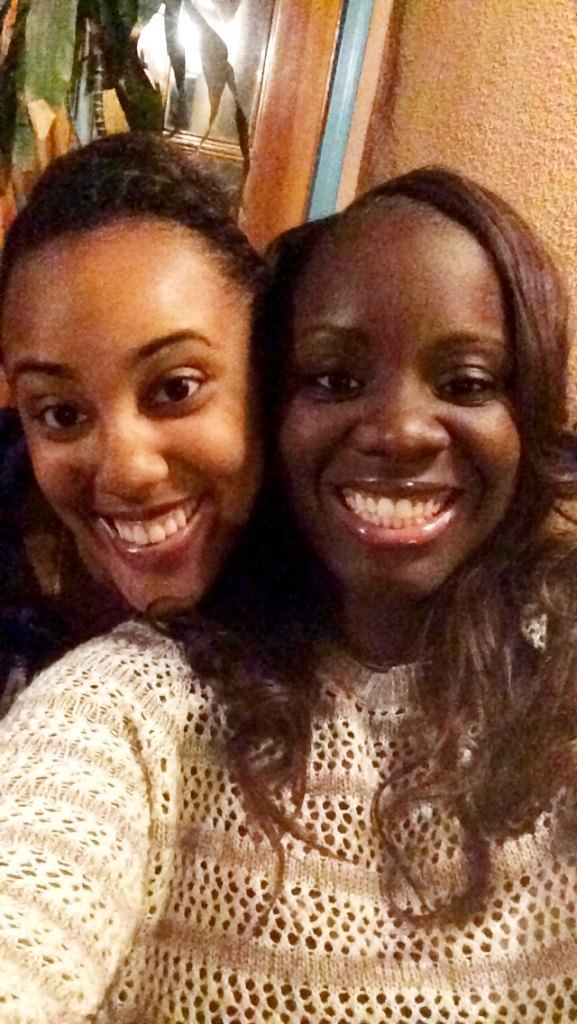 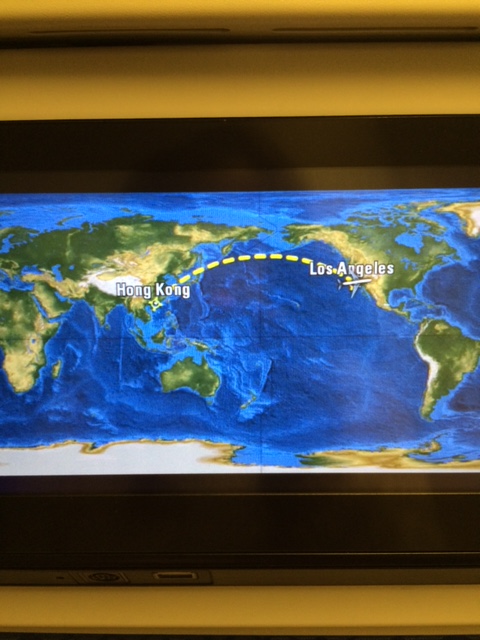 After that she dropped me back at the airport and shortly after I was headed on to Asia! My next stop was to Hong Kong, China where I had an 8 hour layover. 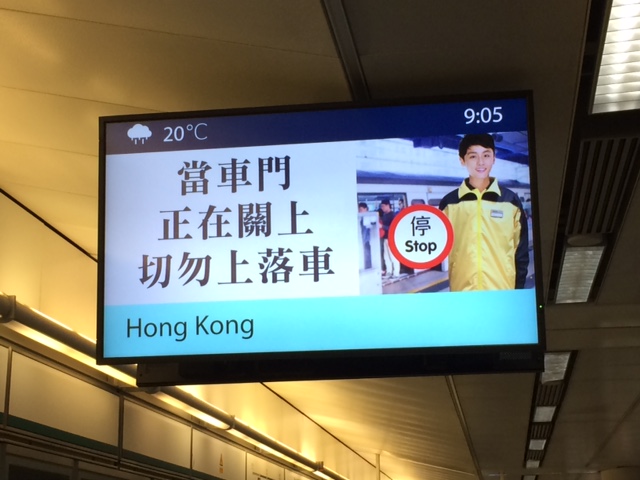 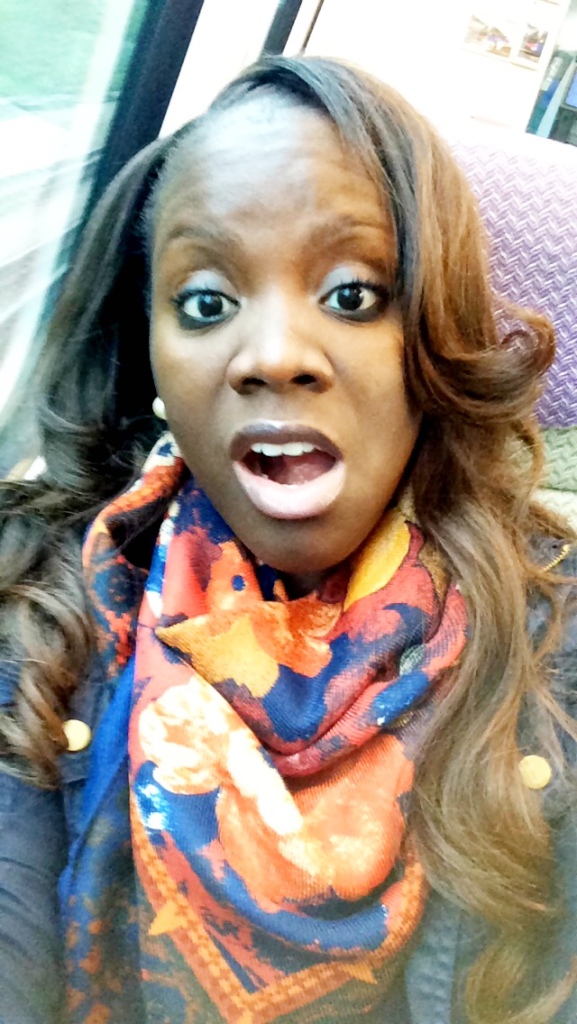 That layover was tough! I actually thought I was going to take advantage of the layover and go see The Great Wall of China but as soon as I got there, I was informed that this Great Wall was in Beijin and NOT Hong Kong….talk about embarrassed….I was SO salty. This is why you should do all your research when traveling. I figured I would still take advantage of Hong Kong. I left the airport and took a transit train to a mall called IFC that was about 25 minutes away from the airport.I made sure I was aware on how to get back to the airport before I left. 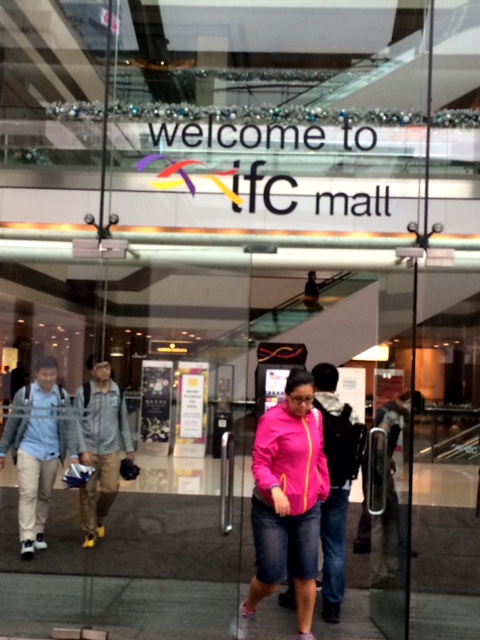 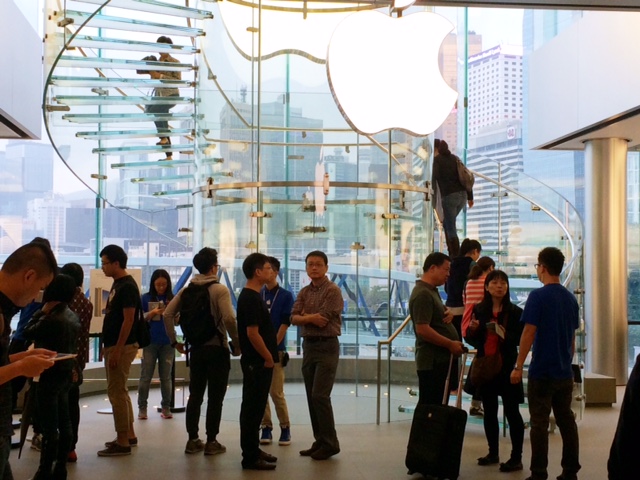 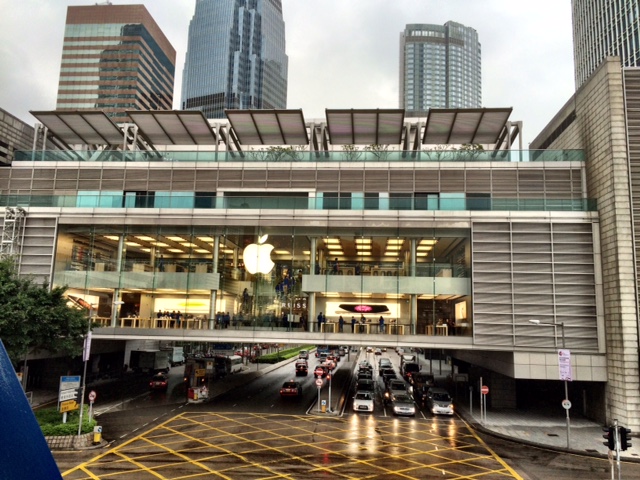 It was seriously a basic mall with the Apple store in it. I could tell I was in a touristy area due to the niceness of the place…I wasn’t a fan. I walked around, snapped some pictures, ate a snack,  tried to hustle an iPhone 6 from this man on the street and then hopped back on the transit back to my safe haven: the airport. 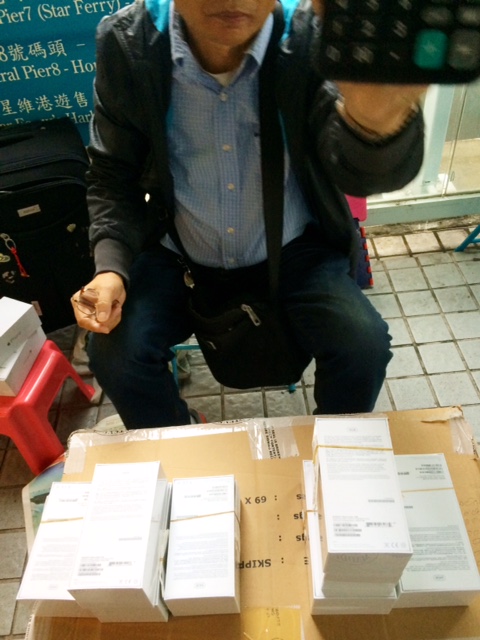 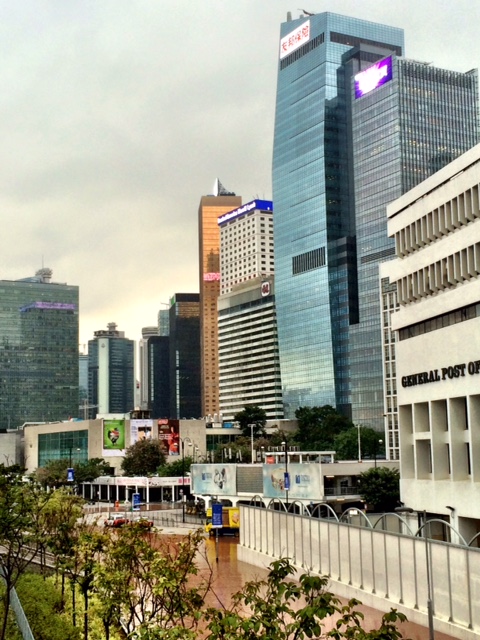 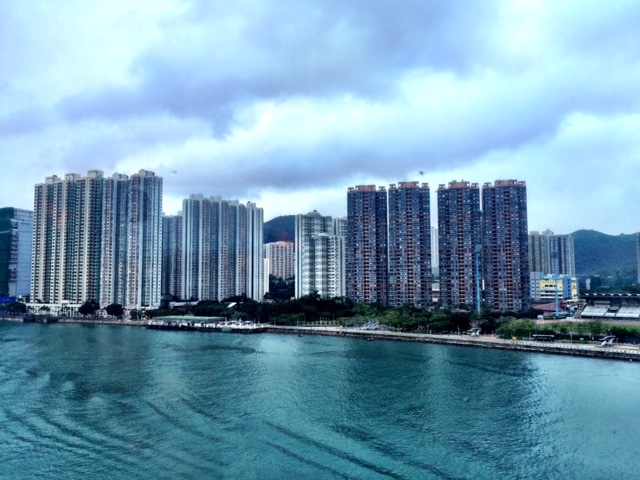 I would soon begin my journey to Bangkok, Thailand…

One thought on “My First Solo Trip”